Current State of Google and Search Engine Marketing in Asia 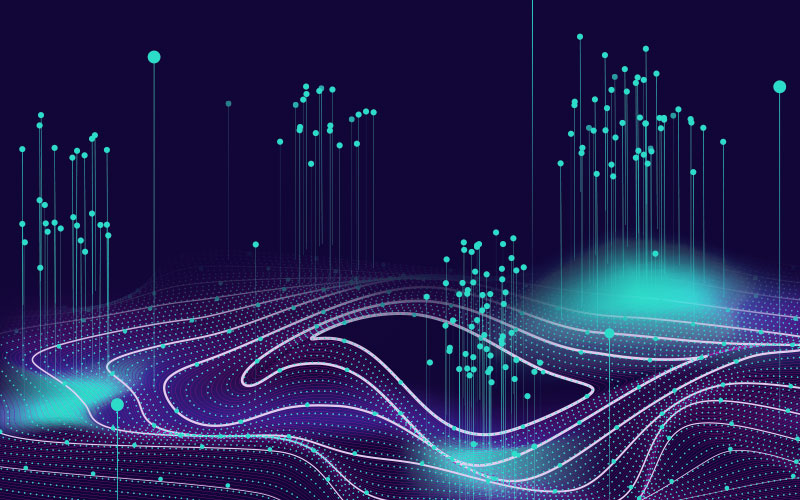 The current state of advertising in Asia

The Asia Pacific region (APAC) is a large and diverse part of the world with a rich milieu of cultures and economies. Spreading from Australia and New Zealand to Japan, China, and India, this part of the world accounts for 60% of the global population. While North America will remain the largest global advertising market in 2021 based on current data, the Asia Pacific region is believed to become the biggest global force over the next few years.

As the biggest name in the digital economy, Google will lead the way in search engine market share. Take a look at these impressive growth figures:

The current state of Google in Asia

Google enjoys a huge commercial presence throughout APAC, with Google Ads accessible to many of the region’s 4.3 billion residents. Google’s parent company Alphabet has emerged as a growing regional force over the last few years, with its 14% APAC revenue share in 2015 growing to 17% in 2019. As the population rises across Asia, and the region’s emerging middle-class gains digital access and literacy skills, this number is only likely to expand.

Despite variations in market share, however, Google’s ongoing monopolization of search is very much a global trend. However, while impressive figures highlight tremendous potential for Google marketers in the APAC region, making sense of this market can be challenging due to the region’s language and cultural diversity.

Asia is a huge continent comprising multiple countries and languages. While APAC includes the English- speaking nations of Australia and New Zealand, standout population and growth figures show the potential of non-English speaking markets. Diversity in the region represents a number of challenges for marketing professionals, many of whom are accustomed to a single language and homogeneous cultural landscape. In order to manage your marketing campaigns in Asia, it’s important to divide your messaging in order to conquer your market.

Successful multinational marketing in emerging markets demands an awareness of search share between nations, along with an understanding of language and cultural issues during campaign creation and management. For example, while Google is the dominant search platform throughout most of Asia, it is less popular in some nations due to significant regional differences. Along with allocating resources effectively, it’s also important to refine your messaging based on key cultural factors. For example, creative assets and keywords from the western world may not translate directly or resonate well with Asian cultures and values.

Before investing in Google Ads, these three factors should be considered for each nation and campaign.

Google is the single biggest name in search, and Alphabet is the biggest commercial entity on the internet. Google enjoys close to 93% market share worldwide, with numbers in Asia not far behind. There are more than 2 trillion Google searches each year, and the average person performs three to four Google searches every day. With numbers like this, it should be no surprise that Google has been officially recognized as a verb in the Oxford English dictionary. The nation of India highlights Google’s strength in the APAC region, with almost complete dominance recorded at close to 99%.

However, with a monopoly across most of the world, it’s easy to take Google for granted. While multinational marketing managers are smart to invest in Google, they must note significant regional variations in search market share. For example, in the highly lucrative Japanese market, Google has a relatively lower 74% market share, while Yahoo enjoys almost 19% of the market. China is another exception to Google’s dominance, with the domestic Baidu search engine enjoying a 67% market share and Google not even recording 3%. South Korea is another exception, with an 80% Google share and significant popularity for the domestic Naver search engine at 14%.

Along with market share, it’s important to differentiate your campaign messaging based on natural language and dialect variations. Asia is incredibly diverse, which can present significant challenges to anyone trying to communicate as a non-native speaker. Along with language diversity across the region, multiple languages are spoken within countries, including the two most populated nations in the APAC region. For example, Mandarin and Cantonese are both widely spoken in China, and Hindi and English are both common in India.

Asia is a large and complex business environment with no common culture, religion, or currency, among countless other variables. In order to succeed in Asia, it’s important to understand and respect key cultural differences between markets. Cultural differences play an integral role in how your message is heard and whether or not it is believed. Everything is important, from the way you define and funnel demographic groups to the style of messaging you use and timing of your delivery. For example, it may be important to address men and women differently and to avoid marketing during certain times of the week or year as a sign of religious respect.

The content you use for marketing purposes should always be selected and filtered based on the culture and religious sensitivities of your target demographic. The details of this process are highly depending on the product or service you are trying to market, the content you are publishing, and the delivery service you are using. For example, Google may have stricter image or language restrictions in some countries in order to meet cultural standards.

Are you ready to embrace the Asian market?

Asia is a large and diverse part of the world that is fast becoming the dominant cultural and commercial force. Multinational marketing managers need to understand and overcome a range of challenges as they interact with Google and other digital platforms in Asian markets. As there are lots of issues to consider — from Google’s market share in particular countries through to particular language, cultural, and religious differences — it’s important to understand and address each market on its own terms.

To learn more about search engine marketing and Google Ads in Asia, reach out to Principle today.